The Growth of Lithium Mining in WA . 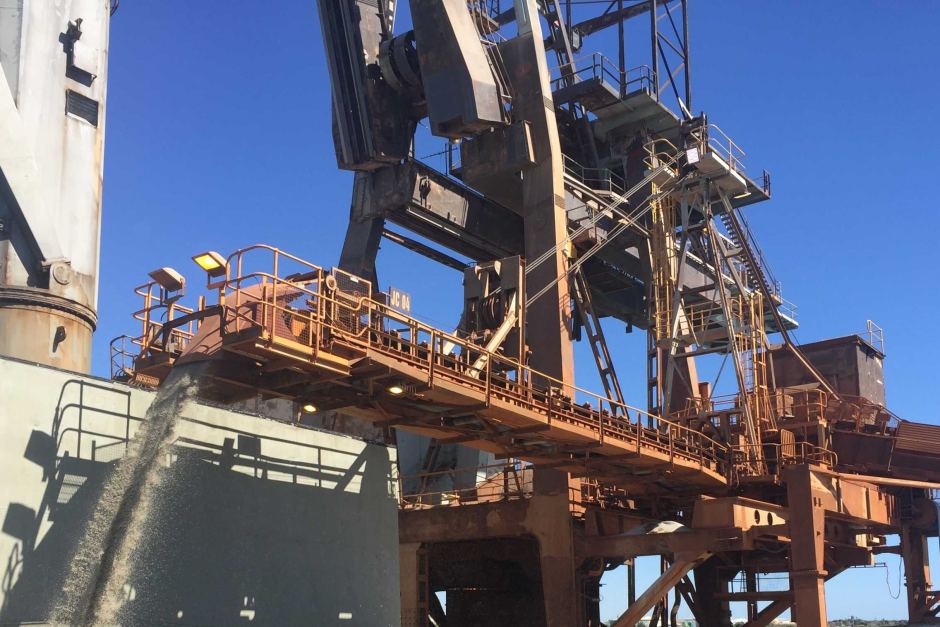 By 2025 it is predicted that the growth of Lithium Mining in WA will see mineral bring in more money than Iron ore – a prominent turning point in mining history. The race to increase the supply of Lithium is driving a significant demand for skilled professionals, and the employment opportunities created by the Lithium Industry are predicted to be in the hundreds of thousands. WA’s skilled mining workers look set to benefit from the expansion of Lithium mining and processing in the region.

The global supply of lithium is controlled by four major industry players; SQM, FMC Corp, Tianqi and Albemarle Corporation. Current successes in Lithium mining on Western Australia’s doorstep include Talison Lithium’s ‘Green Bushes’ mine in the south west. This operation is co-owned by Chinese (Tianqui Lithium) and American chemical company (Albemarle) and is currently the largest and also the oldest lithium mine in Australia. A significant increase in production is on the horizon for the project as the co-owners inject $320 million to fuel the mines rapid rejuvenation and expansion.

Tianqui’s mine, located in the historic town of Greenbushes in the south of Western Australia, is made up of several open cut mining operations for spodumene (Lithium). The Greenbushes mine reportedly contains resources of the highest grade of hard rock Lithium in the world. The mines current capacity is expected to double to an annual quota of 1.34 million tonnes of Lithium concentrate – more than double the mine’s current output, as the Greenbushes location is upscaled and the development of the processing plant in Kwinana makes local processing of Lithium possible, and an increased capacity to supply world demand for Lithium.

The growth of Lithium mining in WA has the mining community abuzz, and a major collaboration between two of the worlds lithium mining giants has tongues wagging.

Tianqui’s mine in Greenbushes is set to double in size by 2019, as the construction of a new Lithium Hydroxide processing plant in Kwinana continues – when completed, the Kwinana plant will be the largest Lithium producer in the world.

Mining sector professionals and support businesses including those needed to cope with the steep short term and long term increases in infrastructure and not excluding truck hire and bus hire are primed to benefit from the design and construction of the new plant, and it has been estimated that approximately 400 jobs will be created by it’s development. Being the largest Lithium processing plant in the world, the Kwinana two-stage processing facility solidifies WA’s position as a leader in world Lithium production and supply. The Kwinana processing plant will have the capability to process a huge 24,000 tonnes of Lithium hydroxide per year.

More than half of the worlds Lithium is produced in Western Australia, however at the current rate of production, demand far exceeds supply. A surge in demand is also expected, due to the major role that Lithium plays in the production of current and evolving technology and goods. Lithium demand is driven by it’s contribution to production as a lightweight metal, and is a contributor to; batteries, ceramics, glassware, electronics and more.

A significant utilisation of Lithium is in Lithium car batteries, which are considered the most powerful new battery technology; lithium’s application in future production fuels the current race to increase production in response to increasing world demand.